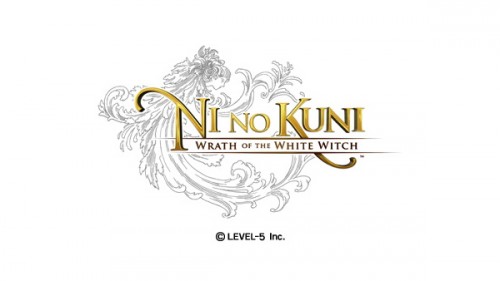 On the back of the announcement that all Western territories will have to wait until early 2013 for Ni No Kuni: Wrath of the White Witch (North America had a Winter 2012 release date before this latest announcement), Namco Bandai have released the first trailer for the game that feature English voiceovers. It covers a bit of the backstory, where it is revealed that Oliver’s mother has died for quite some time. A doll she created magically comes to life by Oliver’s tears and he transports the two of them into the doll’s world.In this world, Oliver tries to become a magician so that he may revive his deceased mother.

Both gameplay shots (mostly exploration on the map) and the incredible 2D animation that Studio Ghibli is known for are featured. Sadly, there was no battle sequences to show off, but hopefully we will get that soon. Ni No Kuni: Wrath of the White Witch will be released on the Playstation 3 in the first quarter of 2013 for North America, Europe and PAL territories. You can check out the trailer below.