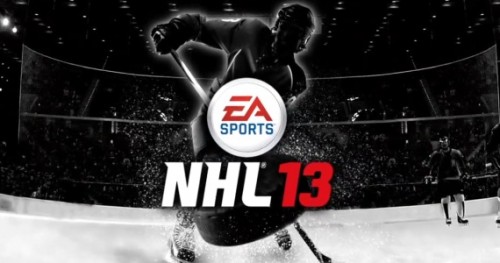 EA Sports have now closed the voting for the first round of the cover vote and have reduced the list to 32 players, made up of the 30 top vote receivers and 2 wild cards selected by EA Sports. Over ten million votes were cast in the first round, withhe second round now open for voting

Some of the player candidates did some of their own campaigning through YouTube and Twitter to the fans, including Scott Hartnell, David Perron, and Jonas Hiller, however it doesn’t seem to have proved significant in the early stages of the voting.

Here is the list of 32 that you can choose from, of which the top 16 will go on to the next round.

Don’t forget to head onto NHL.com/CoverVote and get voting for your favourite choice to be on the cover of NHL 13.