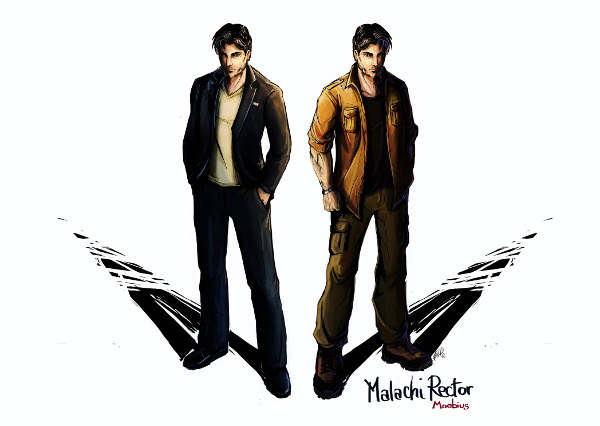 It’s been two weeks since the kickstarter went up for Jane Jenson’s Pinkerton Road Studio GSC project.  So far they have passed the halfway mark of the goal and there are still 32 days to go.  However, all the current backers have already got to have a hand in the decision making process and have decided the first game the studio will produce.  With 61% of the votes, the first game will be Moebius.

Moebius is a metaphysical sci-fi thriller like Jane’s earlier Gabriel Knight series.  It will tell the story of Malachi Rector, an antiquities dealer who tracks artifacts all over the world.  After a fire in Rector’s store, he is hired by a millionaire to investigate a series of events that leads him to discover the millionaire and his associates are playing with the very fabric of life.  Will Rector follow the path set for him or try and break free?  Moebius is slated to release March 2013, if the kickstarter can reach it’s goal, so check it out HERE.