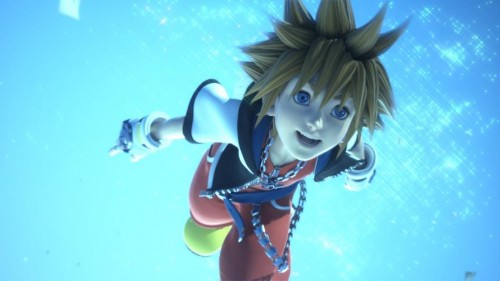 In Kingdom Hearts 3D: Dream Drop Distance, players will get to play as both Sora and Riku as they are put to the test in the form of the Mark of Mastery exam. They must traverse through the World of Sleep and defeat the “Nightmare” Dream Eaters. If they are successful, then they will be considered Keyblade Masters. The sudden exam is triggered by the return of a familiar enemy. North America will be receiving the game on July 31. The game is already out in Japan.