Currently there is no release date for the first episode on the Xbox 360 though one is expected. It is worth noting that PC and Mac users can still pre-order the entire season for 10% off the normal price, at only $22.49. PS3 users can pick up the first episode on its own for $4.99 or pre-purchase the whole thing for $19.99 which will save them $5 and also net them a premium PS3 theme. 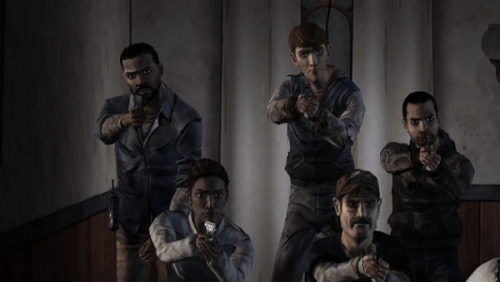