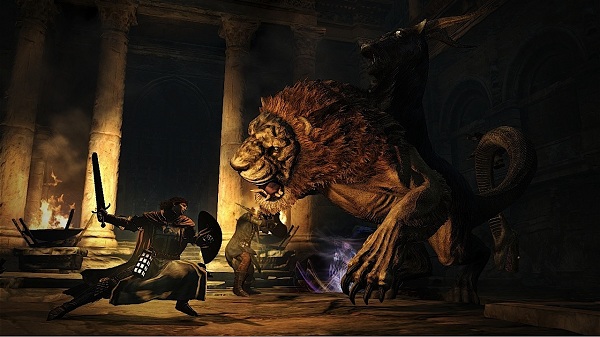 Capcom has revealed that they will be releasing a playable demo for Dragon’s Dogma next week on April 24th on the Xbox 360 with a PlayStation 3 demo being released on April 25th. In the demo players will be able to try out two of the game’s character classes including a Fighter and a Strider.

Players will be able to take out a party of three pawns and themselves to face off against two separate monster missions. While being able to test out the game’s gameplay is obviously the key feature to the demo, players will also be able to fully customize both their main character and main pawn in the demo and when the game is fully released, players can transfer their created character into it, allowing players to create their character now and jump into the game faster when it is released on May 22nd. 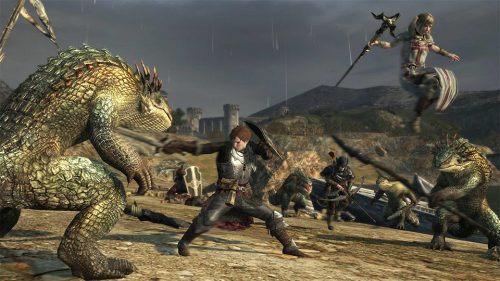