Crackle’s ad-supported service provides consumers with a collection of Hollywood movies in genres including action, comedy, crime, horror, thriller and sci-fi, plus hit TV series and award-winning Crackle original programming – all of which can be accessed online, via mobile, and now, on a broad selection of connected devices in the region. Crackle can be accessed from the Video section of BRAVIA Internet Video devices. Titles are refreshed monthly with movies and TV series from studios including Columbia Pictures, TriStar Pictures, Screen Gems and Sony Pictures Classics. 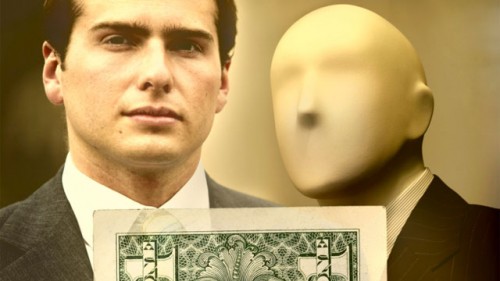