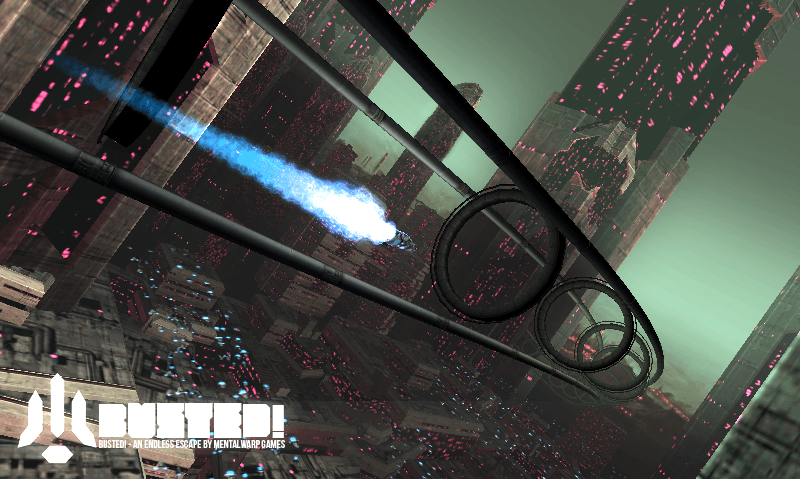 Busted! Is the upcoming high-speed future get-away game for the Android platform made by Mentalwarp games, which are based in Belgium. In Busted! players are tasked with speeding down futuristic tube like highways to get away from the police before they are caught.

It seems like the game is very reminiscent of high-speed futuristic racers like F-Zero and Wipeout and players that enjoyed the high-speed feel of those titles will definitely want to check out this game.

Busted! is a 3D arcade game in which you drive your ship recklessly in futuristic tube-like highways and try to avoid being busted by the city police forces.

Be sure to check out the trailer, embedded below, for more info.