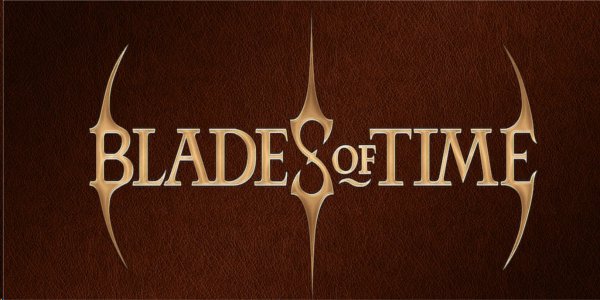 Iceberg Interactive and Gaijin Entertainment have announced that they will be releasing Blades of Time: Limited Edition this May for PC and Mac.  Released for the Playstation 3 and Xbox 360 back in March, the Limited Edition, in addition to the game, includes: Dismal Swamp DLC, Sky Islands Map for Outbreak mode (PC/Mac Exclusive), PDF Blades of Time Art Book, Wallpapers, and MP3 Soundtrack.

Blades of Time tells the story of Ayumi, a treasure hunter armed with a rifle and sword, as she explores a mysterious island.  Discover secrets and obtain powers to aid her as she makes her way to try and escape the island.  Featuring hack-and-slash gameplay and interesting characters, Blades of Time: Limited Edition will be coming to PC and Mac in retail stores in parts of Europe, Australia/New Zealand, and South Africa, but will be available through digital distribution as well.