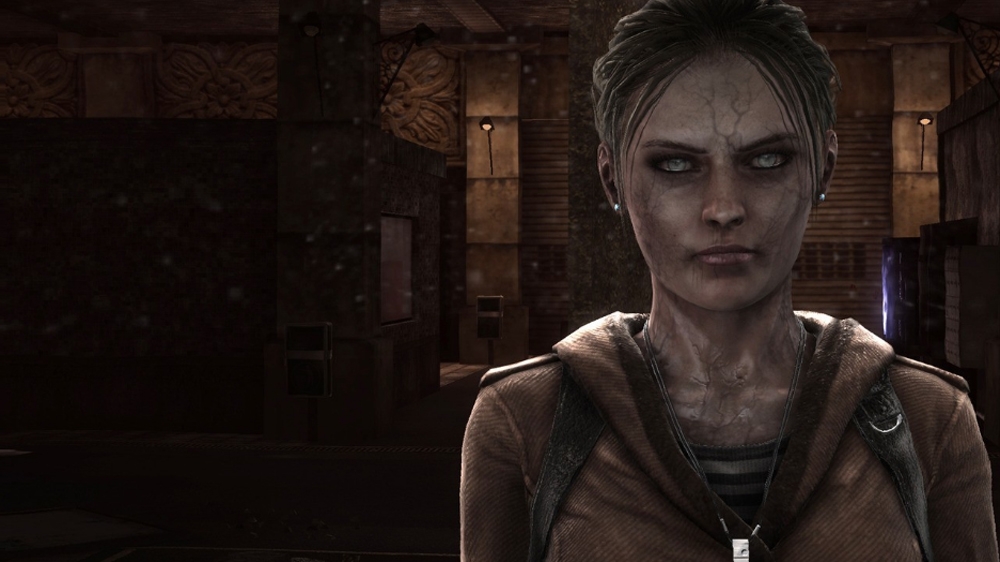 In recent memory there are only a few games that have been universally panned by critics and the most recent of these was VectorCell’s Amy. Amy was seen as a bit of a mess and nearly unplayable by much of the gaming community but don’t worry, VectorCell is taking the harsh criticisms to heart.

They are releasing a patch that they say fixes the game’s save system which now allows for saving at every checkpoint rather than an immediate level restart. Also, health items and powers will not be removed after death. Gamers who purchased Amy may be able to play the game a bit more now, though just barely.