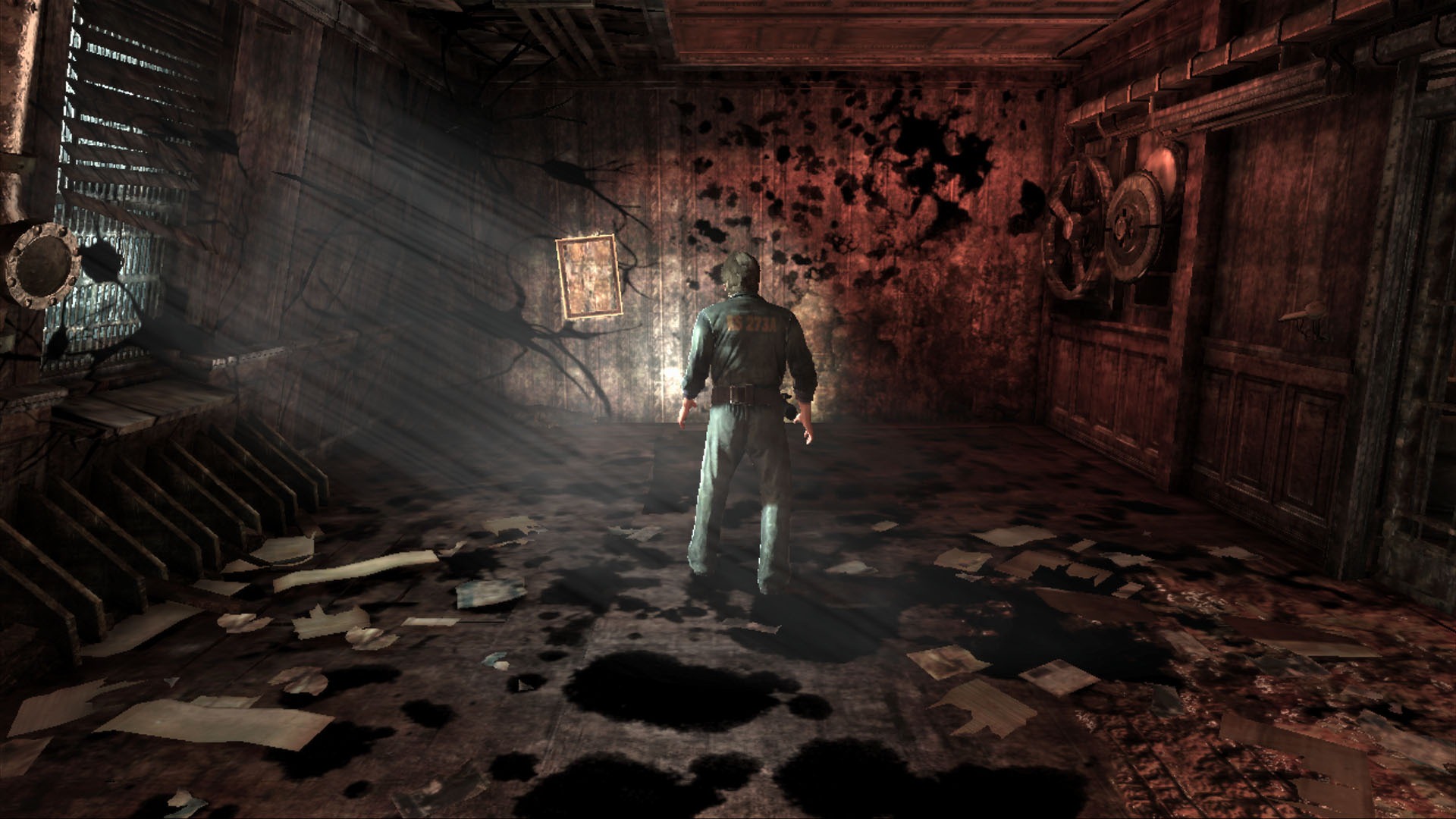 Downpour follows the story of Murphy Pendleton who is a convicted felon who has been in jail for several years. Due to some problems he has had with his current prison he is being transferred to another prison, though there is a problem along the way. This problem places Pendleton in the middle of Silent Hill and his own personal hell. Those wanting even more Silent Hill can stay tuned next week for Silent Hill HD Collection’s release and the week after that for the Silent Hill Book of Memories release.