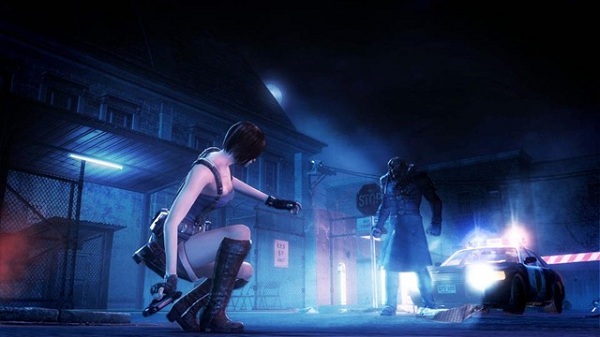 Resident Evil: Operation Raccoon City is set to be released in North America next week and while the main game will already have a ton of content available for gamers to sink their teeth into, Capcom is already preparing a new piece of DLC that will be entirely free when it is released on April 10th.

This DLC will place players in the shoes of the U.S. Special Forces rather than Umbrella Security and will take place during the same time Jill Valentine is escaping from the Nemesis in Resident Evil 3. Considering the title is supposed to be a “What if” styled game, this could mean many more famous scenes appearing during future pieces of DLC.

Resident Evil: Revelations Announced for Xbox One and PlayStation 4 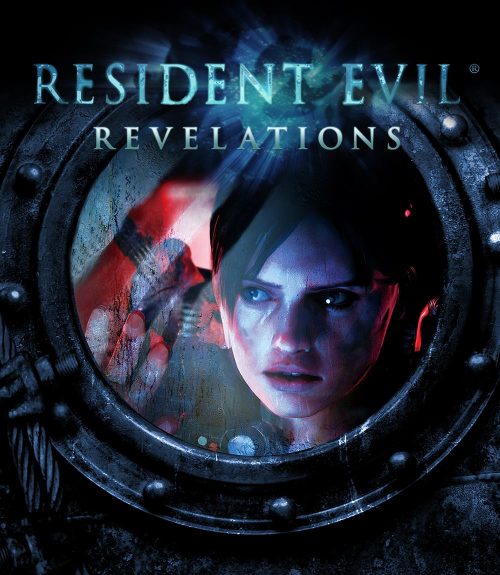