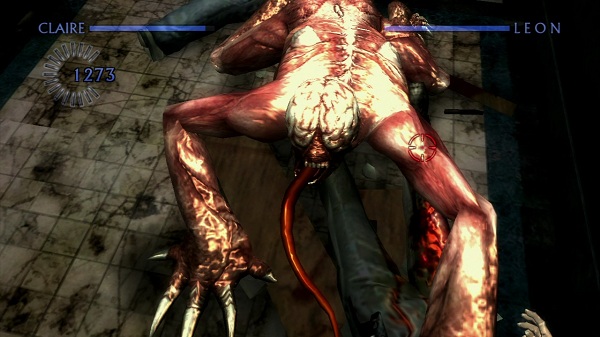 There are more Resident Evil remakes on the way, and this time we have an HD version of two of the Wii rail shooter games. Capcom announced today that they will be releasing Resident Evil: Chronicles HD Collection this June only on the PlayStation 3 and it will indeed support both co-op play and PlayStation Move support.

Resident Evil: Chronicles HD Collection contains an HD version of The Umbrella Chronicles and The Darkside Chronicles. Besides this update in visuals, players will be able to unlock a number of unspecified trophies as well. Upon release the two games will be sold together in a collection, though it has been stated that they will be available for individual download later on.