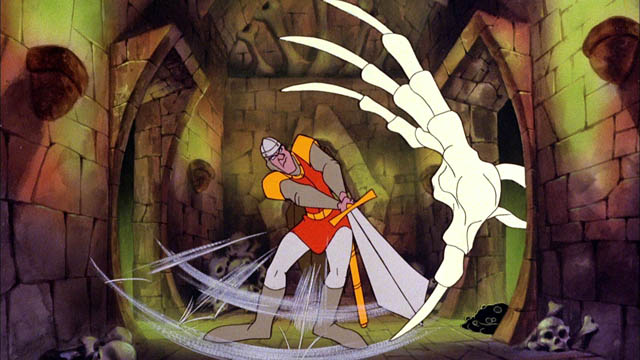 Oh ratings boards, you just love to leak game information before it was ever meant to be announced don’t you? Today it has been revealed by the PEGI ratings board that Dragon’s Lair will likely be showing up on the XBLA sometime in the near future.

Well… not that there aren’t already a hundred different platforms to play the game on already as a version of the game has been released on practically every gaming system, smart phone and calculator (not) that has been released in the past six years. Of course this rating isn’t an official announcement so this could still be considered a rumor, however rating’s boards rarely lie.