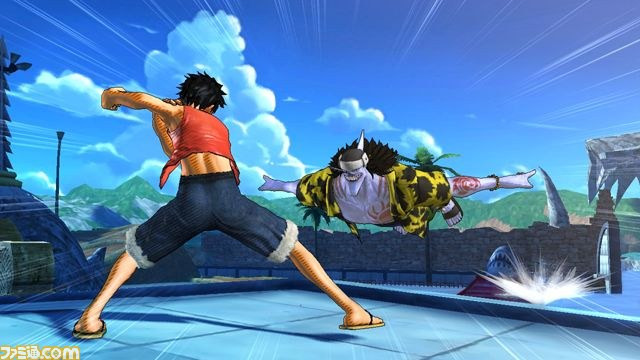 One Piece: Pirate Warriors recently hit shelves across Japan and has since sold out nearly nation-wide and broken sales records. Since it’s release the game has sold over 650,000 copies, selling a record 92% of it’s large scale release, leaving the game in short supply nationwide.

These sales make One Piece: Pirate Warriors the best selling One Piece game of all time and not only that but the best Dynasty Warriors game of all time. The game also did well in it’s Playstation 3 bundle packs selling a respectable 24,000 copies.

One Piece: Pirate Warriors has been confirmed for European and North American release, but no release date has been confirmed. Eager One Piece fans could always import the game from Japan if they can’t wait, that is if their is any copies left.