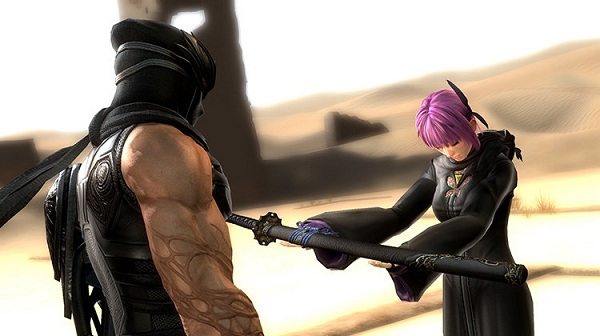 Seems like Ayane there has a nice little present for you and the sender is Tecmo Koei. It has been revealed today by Famitsu that Tecmo Koei in Japan will be releasing two pieces of DLC for Ninja Gaiden 3 for free.

Before you get too excited, it should be known that these two pieces of DLC are simply meant to add some more diversity to Ryu’s arsenal as they are a claw and scythe weapon as reported by Andriasang. There has been no specific release date given for this DLC nor any information about whether or not this same DLC will be made available for free in North America and Europe when the game is released next week. 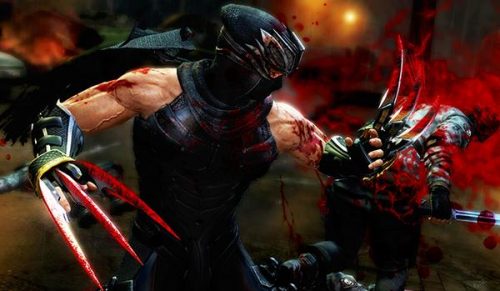 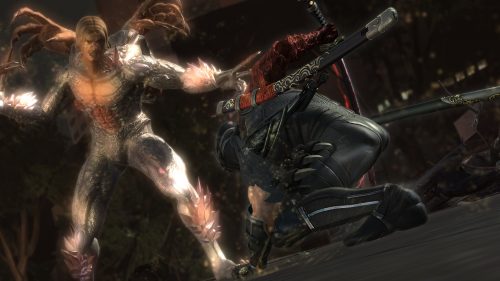