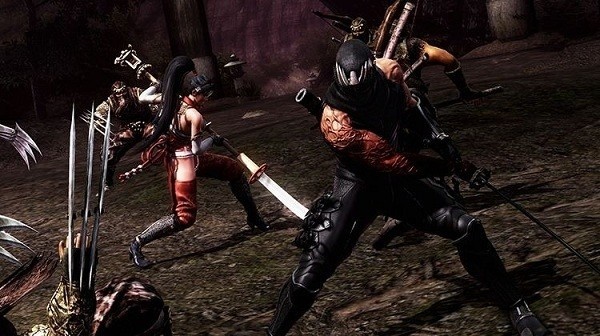 Over the past few weeks we’ve seen the slow downfall of a major video game retailer. GAME has recently had their stock drop extremely low and has had to cancel numerous pre-orders and now even companies are stating that GAME and Gamestation will not be stocking even the hottest upcoming releases.

Today another nail was placed in GAME’s coffin as it was revealed by Tecmo Koei Europe today that all GAME stores located in UK and Ireland will not be selling any copies of their game. Those looking to pre-order the game can still do so as “Ninja Gaiden 3 is available through HMV, ASDA, BLOCKBUSTER and leading independent retailers as well as online outlets Play.com, Zavvi.co.uk, Amazon.co.uk, ShopTo.net, the Hut and others.” When a company has to officially state that some of their hottest games aren’t going on sale at your store, things are grim.

Warriors Orochi 3 to be released in the West