For all the ELITE subscribers of Modern Warfare 3, you will be excited to know that three care packages will be parachuting your way on March 13, 2012. This round of downloadable goodness involves two special ops additions as well as a new multiplayer map. Here are the details:

Drop #4 – Black Box
Nested itself amongst several gutted out mansions lies the downed Air Force One. Wait, the U.S. president’s plane was shot down? You better believe it! Making for quite an environment for battle, Black Box is the newest multiplayer map for ELITE users.

Drop #5 – Black Ice
Thought your days on a snowmobile was over? Think again as you jump into a brand new special ops mission in snow covered Russia. Drive your vehicle to the heart of an enemy diamond mine just to blow it sky high.

Drop #6 – Negotiator
Contrary to the title given to this new special ops, there is little negotiating being done. First, you need to rescue your friend in enemy territory India. Shoot first negotiate later seems a lot more probable as you navigate from building to building freeing many hostages in breach scenarios. Don’t shoot the people that are tied up – it doesn’t sit well… 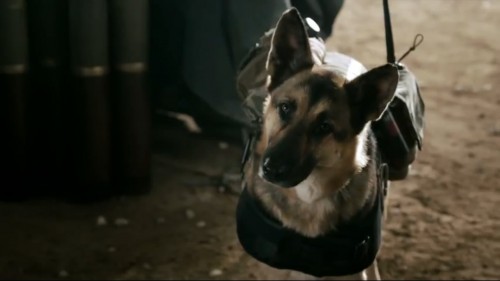 Take a look at the ELITE Drop trailer below to catch the action involved in each of our care packages. Careful, Rob Riggle offers a war dog a beer. This might get a little crazy.