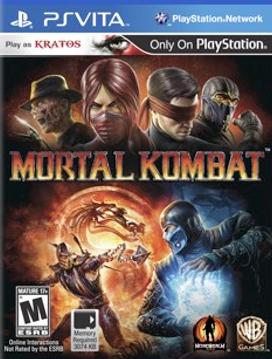 Even though a R18+ rating seems likely for Australia, the Australian Classification board is still as stubborn as ever when it comes to giving approvals for video games. The latest victim is Mortal Kombat for the Vita, which was flat out refused by the board, even though a modified version was sent.

This whole R18+ ordeal struck the console version of the fighter months ago, and it seems that there is no hope for Aussies to do anything other than import (illegally, I might add) Netherrealm’s PS Vita debut release. This whole issue is still as absurd as ever, and hopefully an agreement can be made that will let those down under enjoy some Kombat on the go.