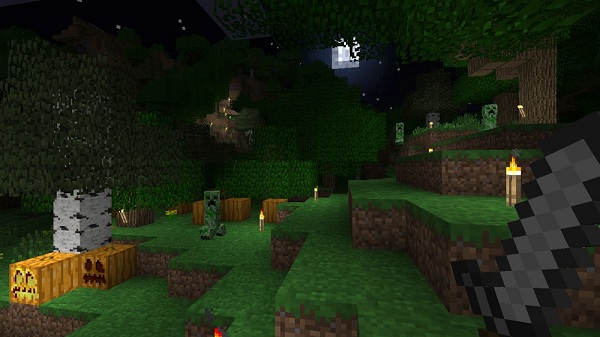 Last year there was a significant gap in XBLA promotions from Microsoft as gamers had to wait nearly six months between the House Party and Summer of Arcade promotions. Today however Microsoft has introduced a new promotion which they are calling “Arcade NEXT.”

Why should you care about this promotion? Well it brings with it at least two titles which fans have been dying for, Trials Evolution and Minecraft. The promotion begins with Trials Evolution on April 18th, Bloodforge on April 25th, Fable Heroes on May 2nd and finally Minecraft on May 9th. Fable Heroes will run you 800 MSP while Minecraft will break your little MSP bank at a cost of 1600 MSP, those concerned about the rest of the games will be happy to see they only cost 1200 MSP. It is worth noting that every single one of these games will support the new 400 Gamerscore limit as well. 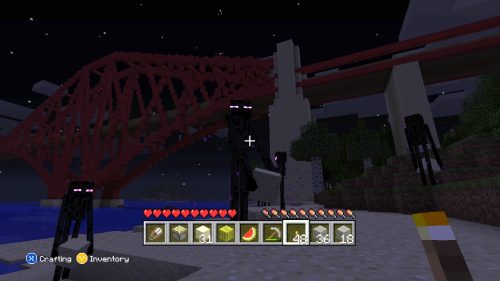