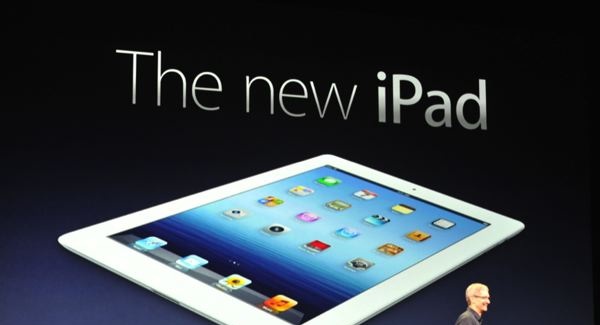 We all knew this was coming, it was only a matter of time. During an event that was held today in San Francisco, Apple officially announced that they will be releasing a new iPad and it would be called… the iPad 3. Alongside this announcement were a number of new features that will be added to the iPad 3 such as its screen which is able to display full 1080p HD resolution.

The new iPad will also contain a quad-core A5X processor which is being touted “twice as fast” and “four times the performance” of the past processors. The prices of the iPad 3’s Wi-Fi will vary in cost depending on what size you want, with 16GB, 32GB and 64GB flavors for $499, $599 and $699, respectively. Those who want to take on the new 4G connectivity will need to pay quite a bit more, with prices in the range of $629, $729 and $829. The iPad 3 will be released on March 16th so better start saving!