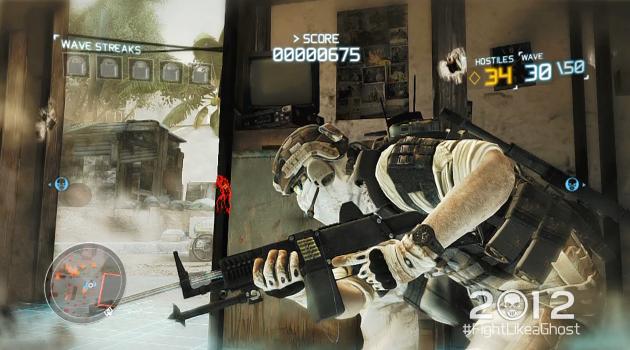 Ghost Recon Future Soldier is the upcoming game in the Ghost Recon franchise by Ubisoft. This is the third video in the Inside Recon video which talks about the upcoming Guerrilla mode.

Guerilla mode is a multiplayer addition to Ghost Recon Future Soldier where players compete with each other to achieve victory. This means that players team up against the computer to defend strategic points against waves of foes until the players win.

Be sure to check out the official website and the trailer embedded below for more information.

Ghost Recon: Future Soldier is coming to PC…. NOT!