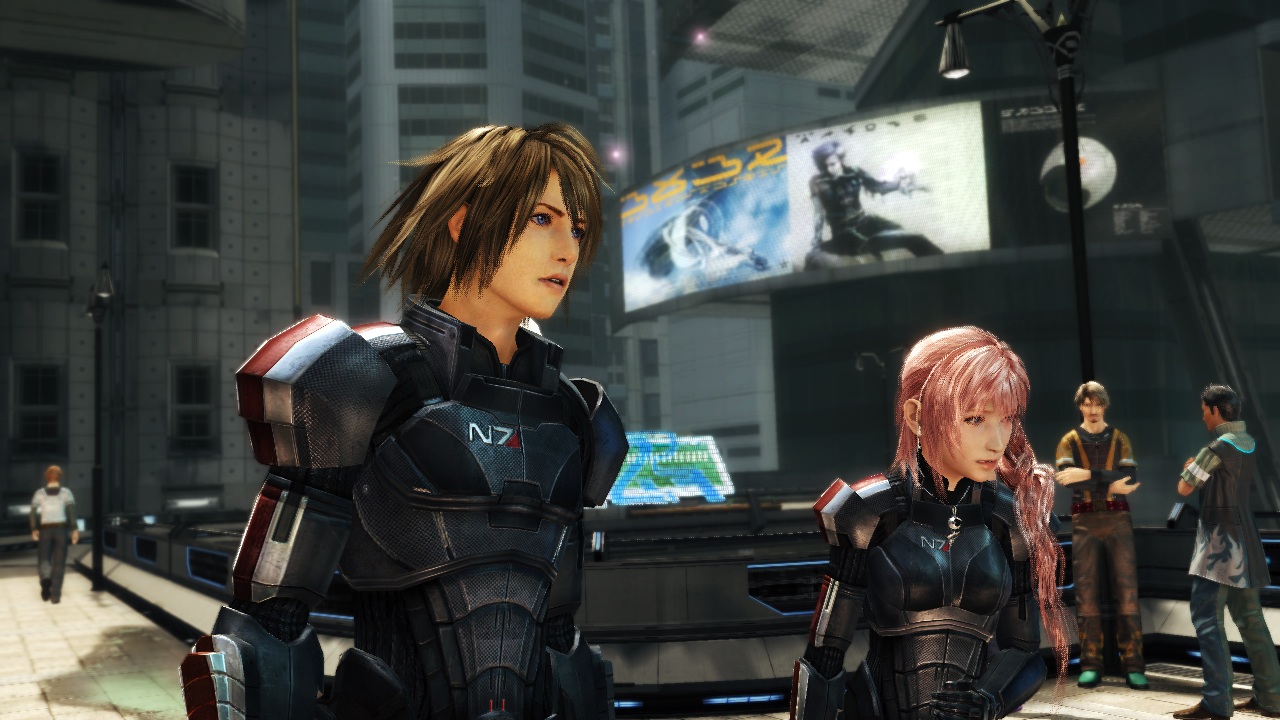 The armour is going to be released on the 28th of March, 2012 and will cost approximately $3.50 Australian on the PSN, or for 240 points on the Xbox Live Arcade. Take a look at the screenshot below for a visual clue as to what they will look like. 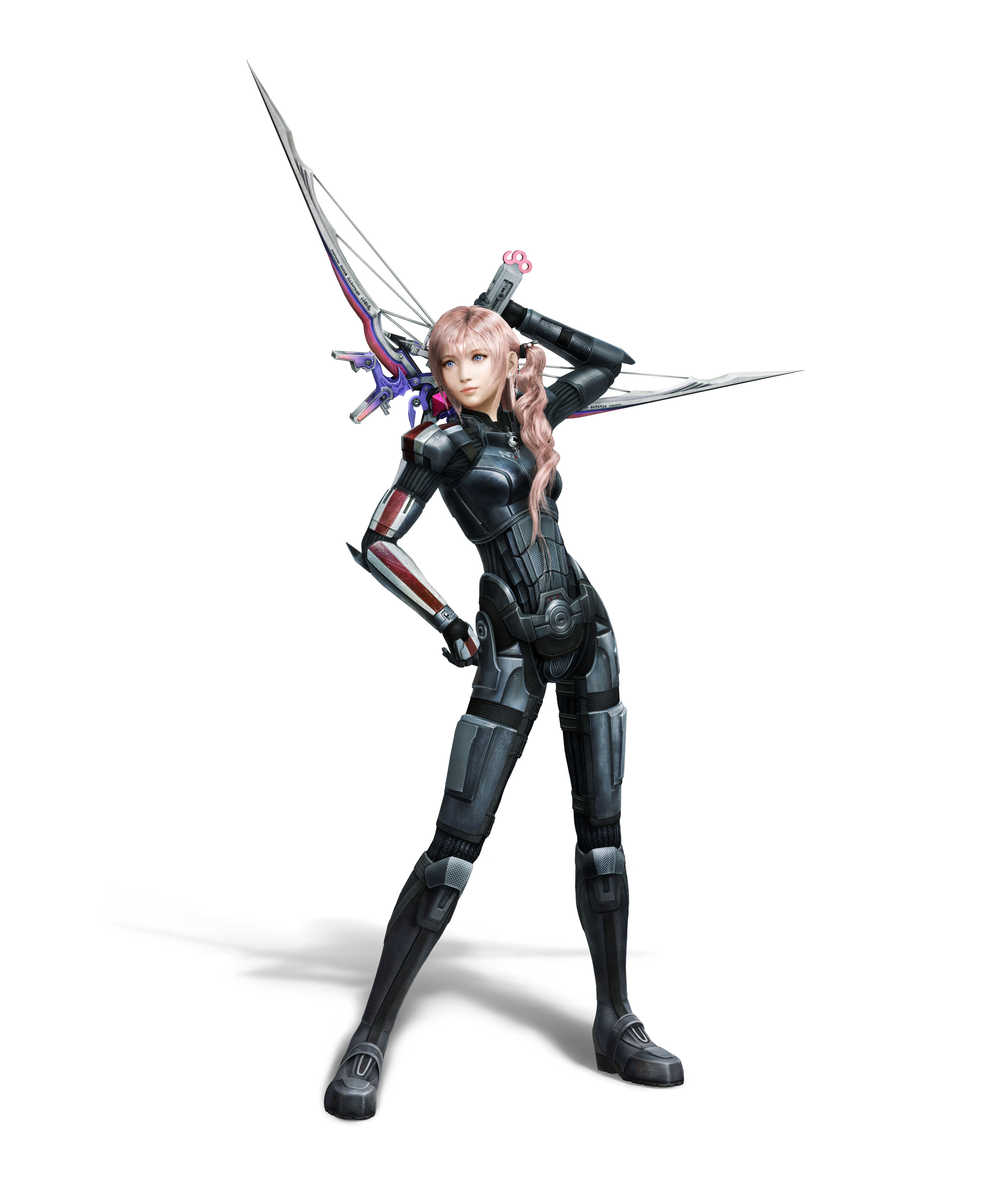 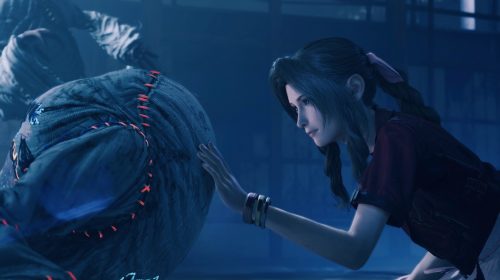