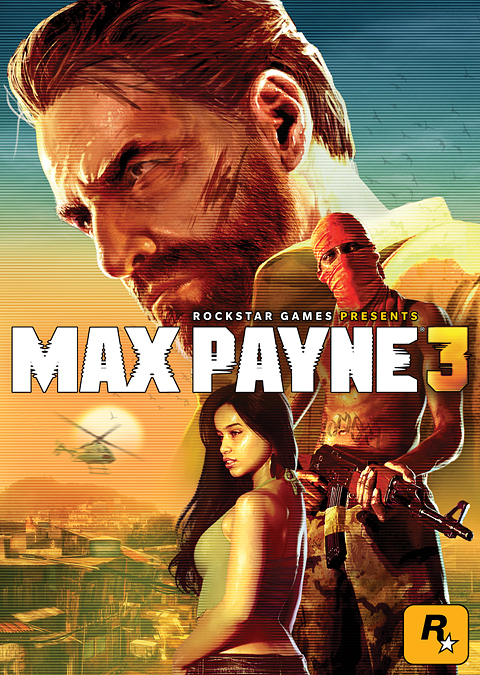 This awesome artwork that resembles an action movie poster from the 1980s is actually the final cover art selected from the often delayed but still highly anticipated Max Payne 3. But fear not, the game is finally ready for a 2012 release and it will happen in May 2012. The latest cover art is an updated version from the one that was initially unveiled.

Looks like Max Payne is ready to gol a Chuck Norris on the gaming world.