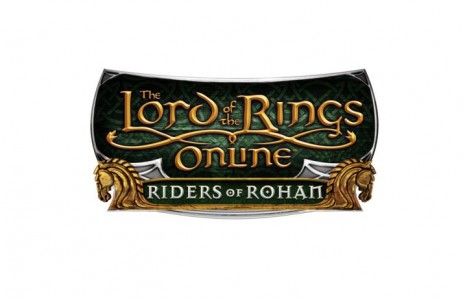 Travel along the shores of the mighty Anduin in the expansive new region coming in Update 6!  The signs of war are all around you as Isengard and Barad-dûr put their dark plans into motion. Push back the Easterlings, dangerous brigands and an ancient enemy of Rohan, as they gather for an attack on Rohan and Lórien. Explore seven new areas along the upper Anduin including the green plains of Parth Celebrant where treacherous shades roam, unable to rest.

The Great River region is free to VIPs!

The latest chapter in LOTRO’s free Epic Story awaits! Travel to Lothlórien to seek Galadriel’s wisdom after experiencing troubling dreams.  Investigate the grim tidings along the Great River but be prepared as the evidence may point to a foe more terrible than your darkest nightmares.

Get the helping hand you need with LOTRO’s new Soldier on Landscape!  This new feature allows you to summon your faithful skirmish companion in the field.  Customise your skirmish solider to help you tackle even the toughest challenges!

You spoke, we listened, and now we’re making Instance Finder better than ever! Instance Finder will soon allow you to queue for the specific instances and skirmishes that you want to do.  You can also choose to change loot rules and remove players with a fellowship vote. The rewards are being enhanced, too, granting additional XP for skirmish completion and scaling currency bonuses for when you queue for a larger range of instances.

Lord of the Rings: War in the North – Behind-the-scenes trailer