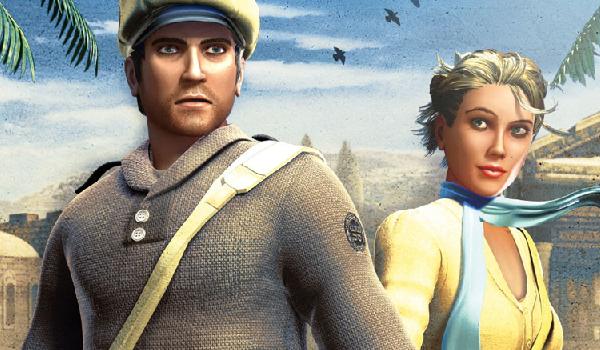 Adam’s Venture Episode 1: The Search for the Lost Garden arrived on Steam for the first time today, so fans of action puzzle games should take a look.  Developed by Vertigo Games, Adam’s Venture Episode 1 let’s players experience the adventures of Adam Venture in the middle East during the 1920’s, while he attempts to uncover the location of the Garden of Eden.

The game was built with the Unreal 3 Engine, as a family friendly adventure that features Adam Venture and his girlfriend Evelyn with puzzles to solve, secrets to find, and mysteries to uncover.  Though the game was originally released in 2009, added for the Steam edition of the Adam’s Venture are 17 achievements to gain throughout the adventure.

While it is only the first episode that has been added to Steam, hopefully if it goes over well there will be plans to bring the other 2 episodes to Steam as well.  Adam’s Venture Episode 1: The Search for the Lost Garden can be purchased on Steam temporarily with a 20% discount: Here.