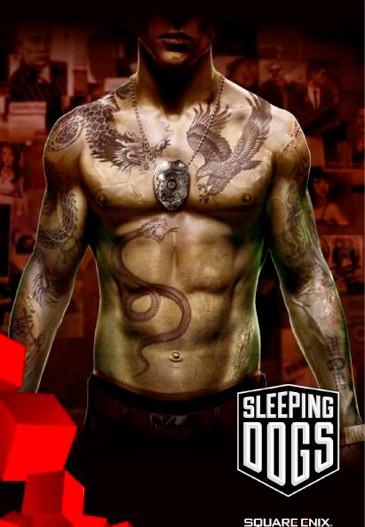 Some may remember that True Crime: Hong Kong was dropped by Activision last year due to some rather unsatisfying explanations. However later in 2011 some hope for the series was revived as Square Enix picked up the rights to the game in development. Now Square Enix only purchased the rights to that game, but not to True Crime itself, so that means that when they release the title it will be under a different name.

Thus we have Sleeping Dogs. Square Enix revealed today that they will be releasing the game later this year and it is still being developed by United Front Games. To commemorate this announcement they have released an amazing live-action trailer for the game which can be seen below. Almost makes you wish that they were making a movie rather than a game. 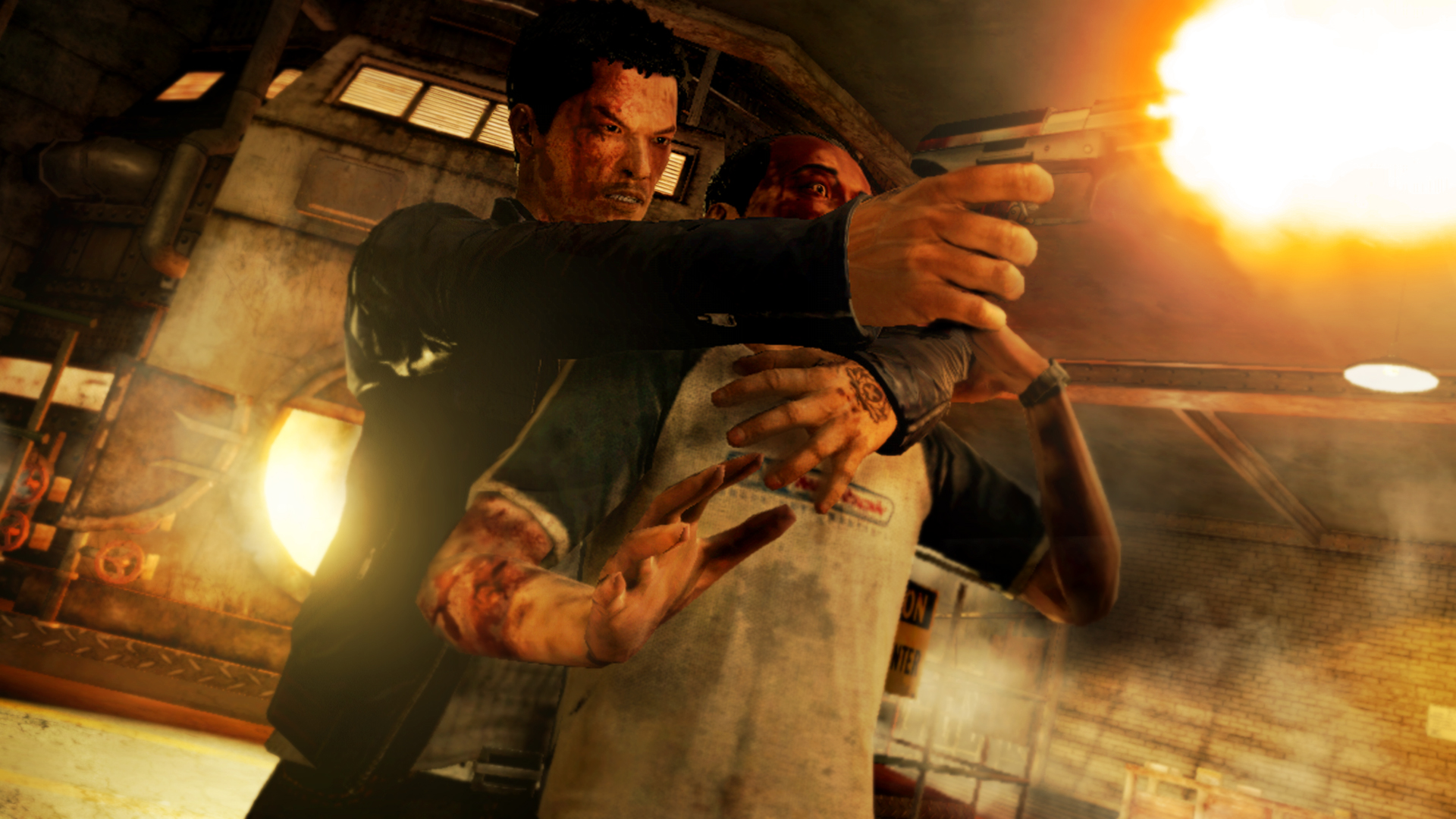 Sleeping Dogs’ Year of the Snake DLC to arrive in Q1