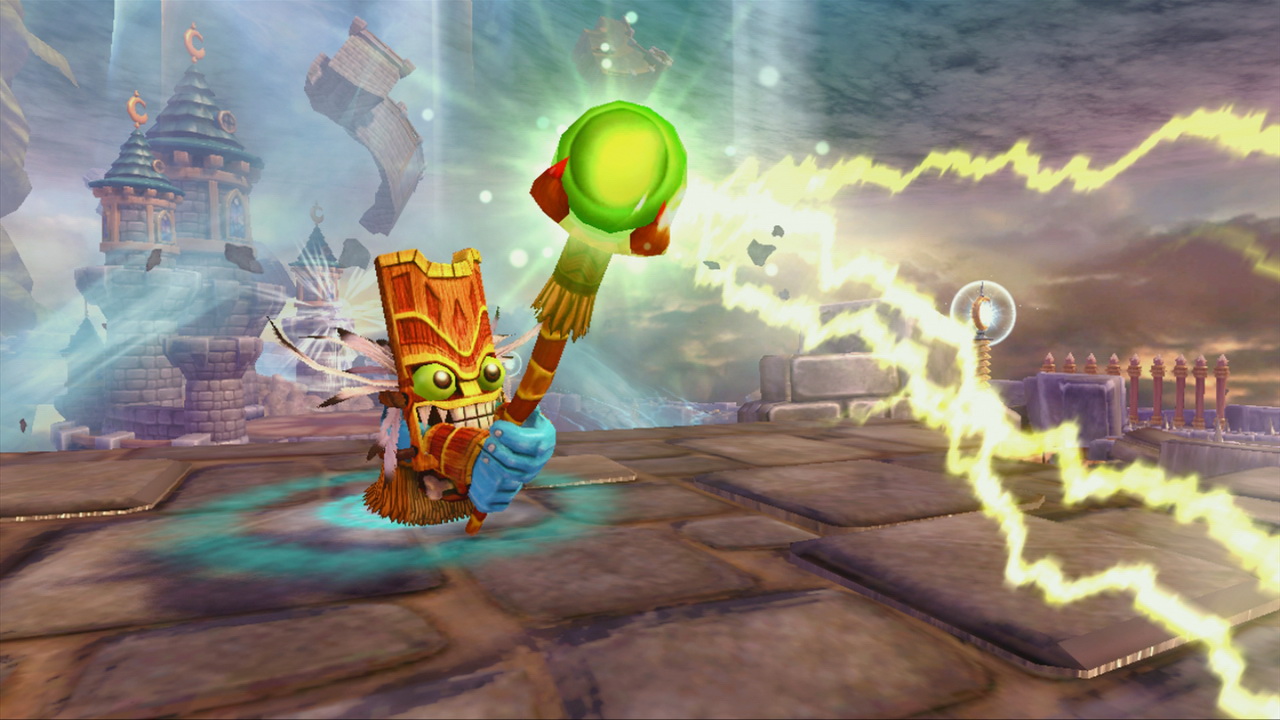 Finally some news for all you irate and frustrated parents, especially around Australia, in that Activision have announced a new wave of Skylander characters soon to be released upon the market, ready for you to Zap them up like salivating demons. For anyone who has been living under a rock the past few months, Skylanders is a new game published by Activision, featuring 32 different tangible characters that interact within the game via the portal of power. For me, Skylanders, although too easy for serious adult gamers, gets my vote as the most innnovative and immersive gaming experience for younger gamers of last year.

The new range of Skylanders features the much waited for and crowd favourite, Cynder, who is well known from the Spyro the dragon series where she was defeated and subsequently freed by Spyro from the evil clutches of Malefor. With lightning speed and darkness still remanant in her veins she is a formidable Skylander and best viewed from a distance. Also joining the adventure is Double Trouble the conjurer, always with his detonating clones at his heels. With his forearms of steel, well ice actually, Slam Bam joins the Skylanders after his home was destroyed by the evil Kaos and he drifted into their path. Cynder and Double Trouble come as single characters while Slam Bam comes as part of the Empire of Ice pack which includes an Igloo, Anvil and shield. The extra parts of the pack such as the Igloo are invaluable for opening up new secti0ns of the game, which gives even more additional content on top of that given by extra characters. 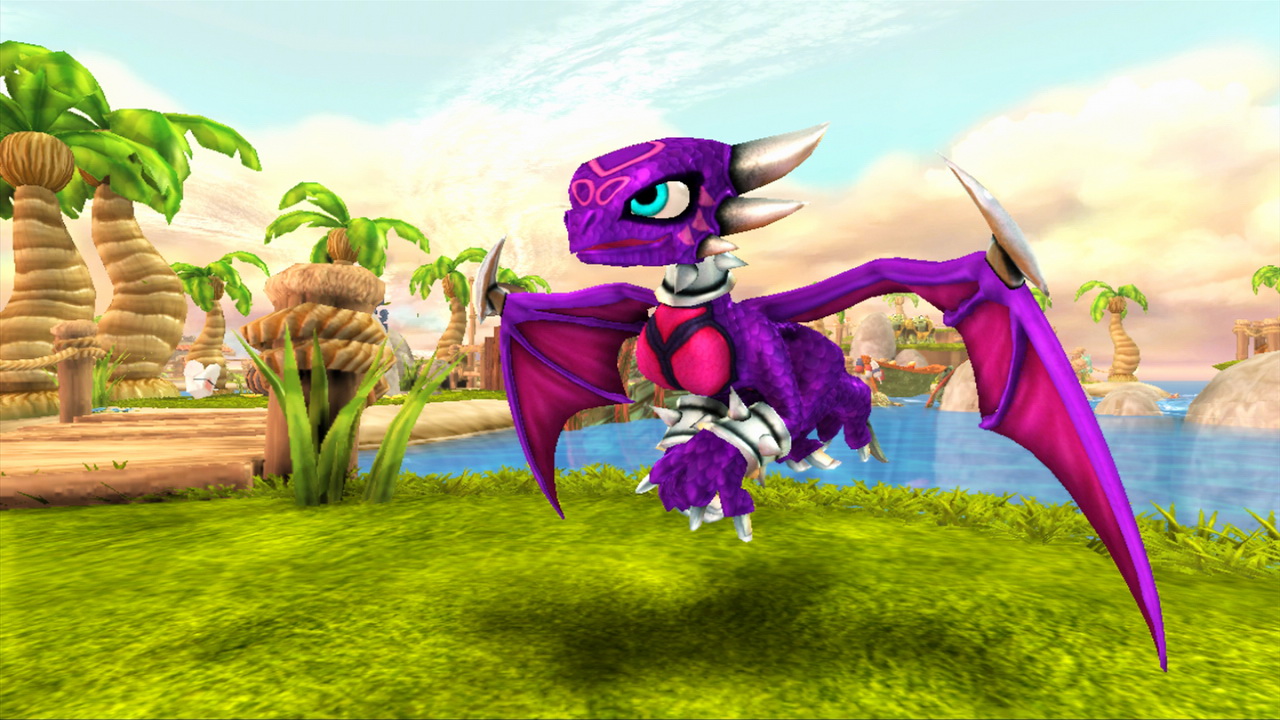 With unique abilities, especially that being the opening of new levels, each character reacts differently to their environment, and the more Skylanders you have the more lives you have, as when defeated they need to rest before being used. Each character also has upgrades and challenges that are found throughtout the adventures. 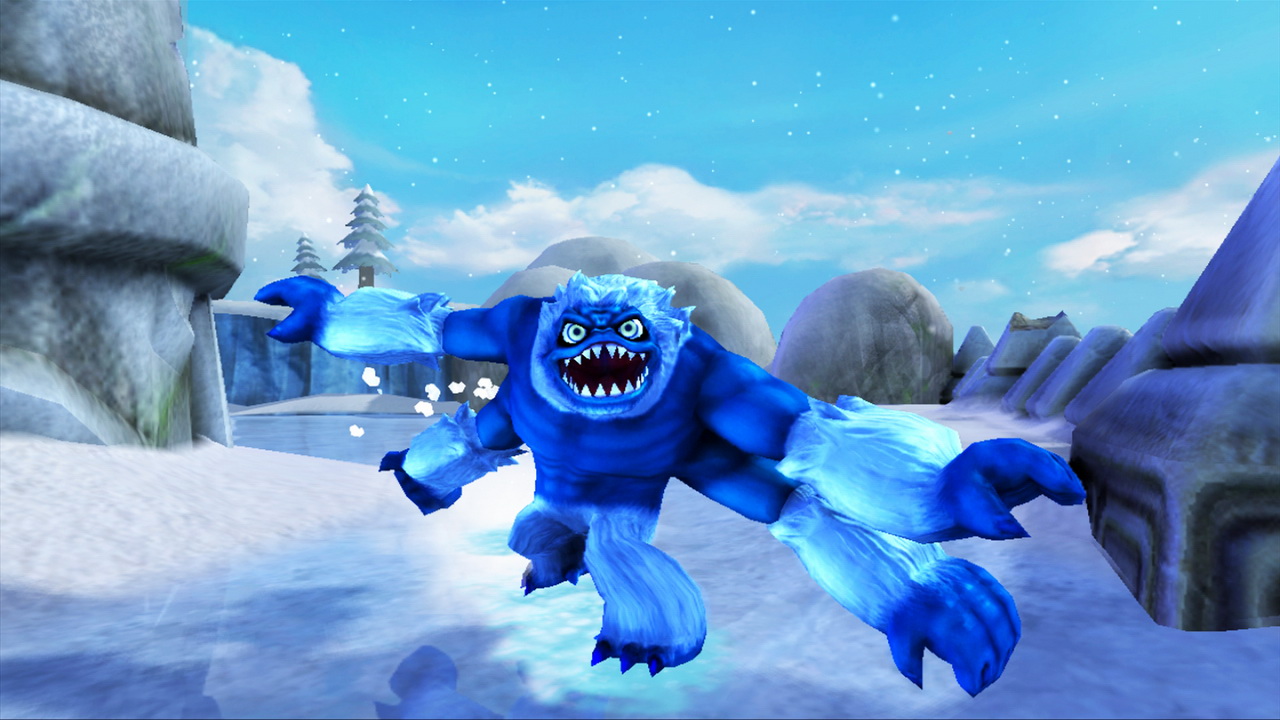 If you doubt the power of Skylanders, think about this. Around Christmas they were as close as you can get to being sold out Australia wide with shortages worldwide. Figures that were retailing for $14.95AUD were selling for upwards of $40 on ebay with some in the $70+ range. The triple packs selling for $29AUD retail went for $70 on average and some fetched over $100.

Whether Activision will release the old first wave of figures along with these im not sure but lets hope so as there are fans around the world waiting for specific characters that were only exclusively sold in cetain retailers.