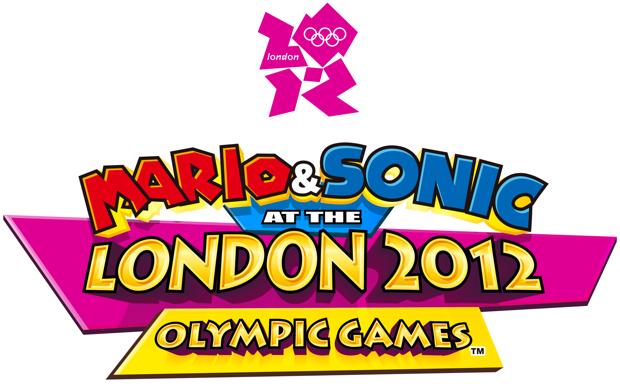 Ready, Set. GO! And they’re off! After a few months of waiting, Mario and Sonic are ready to make their joint debut in Mario & Sonic at the London 2012 Olympic Games within the next week, and Sega are ready to celebrate with  a new launch trailer to show us what will be in store for all who plan on snagging up the 3DS version. As you may have guessed, this title will put characters from both series into several of the events that were made famous in the world famous Olympic Games.

While this version seems like the Wii predecessor, the gameplay is completely different with players having to tap their screens, use the d-pad, blow to swim, run, and perform other activities. Of course this game will have the third dimension presentation as well, but that seems to be just a light add-on in comparison to the vast amount of content packed inside. Check out the new trailer below, and you can pick up  Mario & Sonic at the London 2012 Olympic Games when it comes out on February 14th.