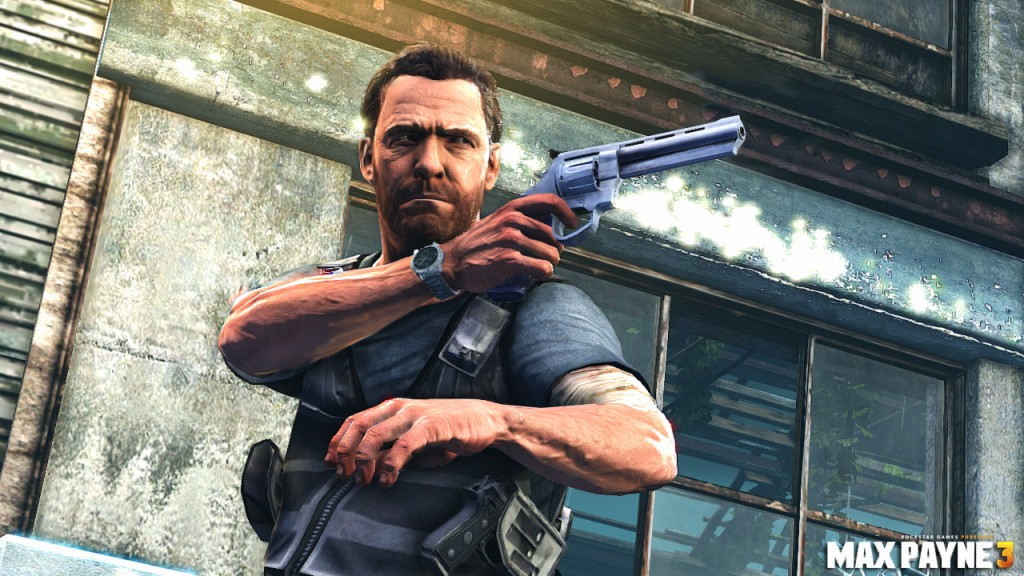 Rockstar Games has officially launched the Max Payne 3 website. Featured on the website, is a new interactive feature focusing on the weapons of Max Payne 3.  New screenshots, 360-degree renders and detailed breakdown of weapons will be featured on the site. First up in the series is the ‘608 Bull revolver’ which can be viewed in all its glory on the website.

As well as this, keen eyed players can read up on the villains of Max Payne 3 with a in depth look at Comando Sombra gang and their ruthless leader Serrano currently up on the site today. 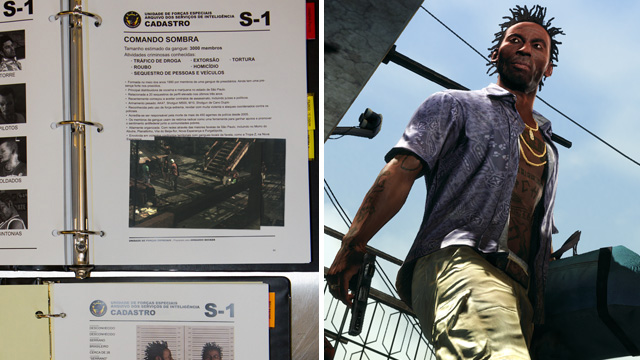 More information on the game will be released closer to Max Payne 3’s release in May for Xbox 360, Playstation 3 and PC. Go check out the website now over at Rockstar

Rockstar Brings the Payne to Mac