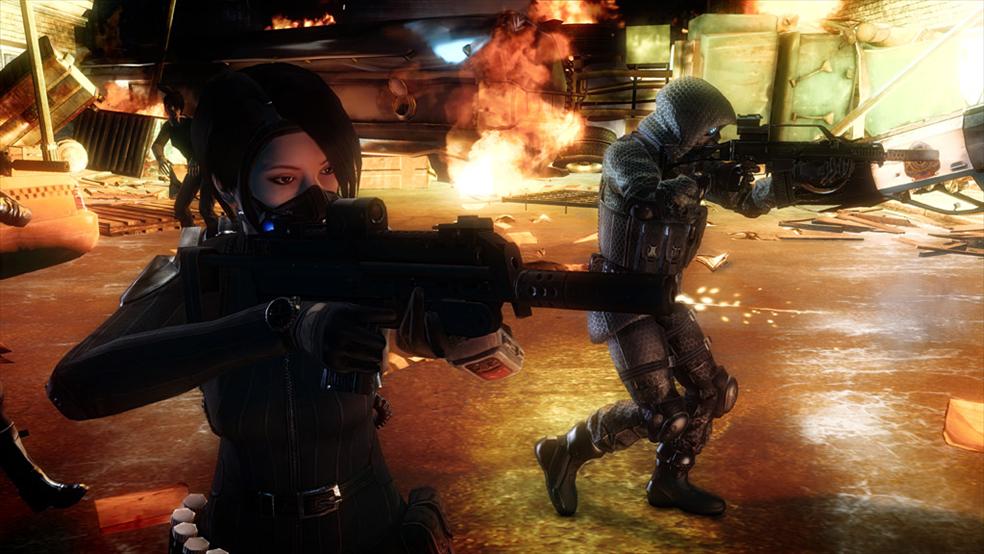 Capcom has revealed today that they are planning on bringing a PC version of Resident Evil: Operation Raccoon City to gamers everywhere, however it won’t be on March 20th alongside the Xbox 360 and PlayStation 3 versions of the game. Instead, PC gamers will have to endure a two month wait as Resident Evil: Operation Raccoon City on the PC is currently set to be released on May 18th.

The PC version will offer support for Nvidia 3D Vision so those with fancy 3D computer monitors will be able to make use of them, and will also include “stunning high-resolution visual effects.” To go along with this announcement Capcom also released a new brutality trailer which can be seen below.