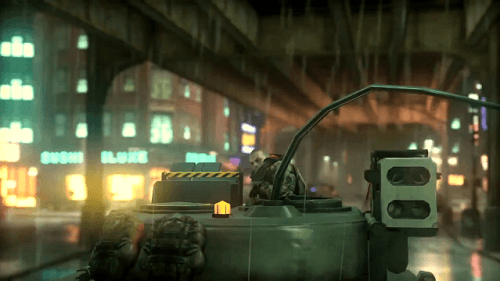 The first batch of Prototype 2 titles will ship with a “free” code that will grant access to Radnet.  Radnet will offer gamers new content for up to 2 months after the games release.  This content includes races, challenges, avatar items, and in-game events.

Those who play in every single weekly challenge and event will also be given  “the ultimate shape-shifting reward,” which is to be revealed at a later date.

“Radical Entertainment has always focused on bringing long lasting fun to its fans, and Prototype 2’s RadNet content is our way of rewarding the game’s most loyal supporters – the early adopters, the one’s who will replay it over and over again,” said Ken Rosman, Studio Head, Radical Entertainment. “We think this is great because we’re giving our fans hours of additional gameplay outside Prototype 2’s main narrative, and cool rewards – all delivered weekly following the game’s launch!”

All in all, we suppose that this is one of the better online pass systems implemented.  At least, it certainly is marketed to look that way. Check out the video below for more.