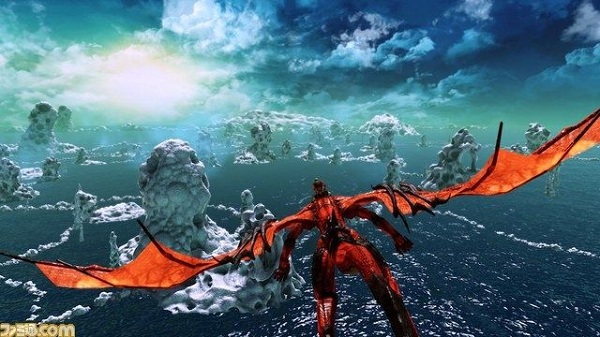 Project Draco has been a title that has been in development for quite some time. Despite being very anticipated by Kinect owners everywhere, the Japanese developed Kinect game hasn’t seen much progress over the years, but it seems that the release of said title is growing closer. Famitsu reports that Project Draco is now named “Crimson Dragon” and is still set to be launched sometime this year.

The game itself will allow players to control their dragon through the use of the Kinect as they play through an on-rails shooter that will be similar to Panzer Dragoon in many ways. Maybe this will be the title to finally dust off your Kinect and give it some use again.