Namco Bandai have just announced the release of the Namco Arcade, a free app downloadable for all iOS devices. The arcade will provide gamers with access to a handful of old arcade games, available for free on the basis of one day: one shot of one game. If you’re after a bit of a longer fix, then additional sessions can be purchased with the usual in app style coins, or the full games can be bought individually so you access them at any second to test out those arcade reflexes!

The arcade will include four titles to begin with, namely Xevious, Motos, Phozon, and The Tower of Druaga: 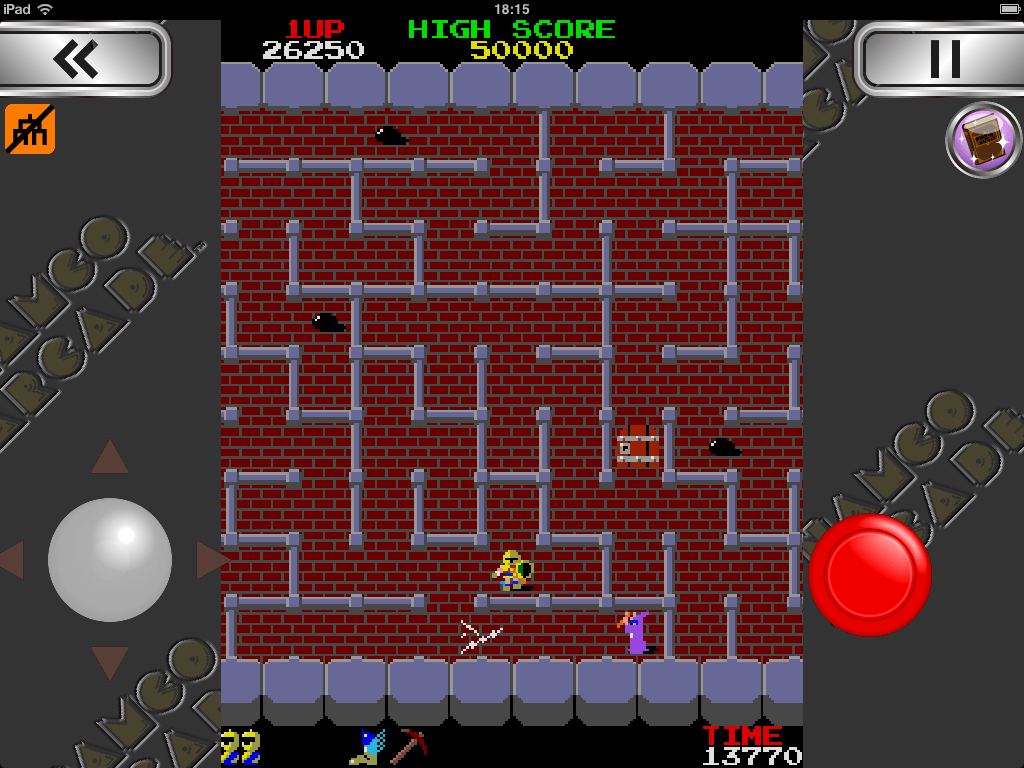 Xevious: A cult hit in Japan, Xevious is a  fast paced scrolling shooter.

Motos: A 62 level game that sees players attempt to knock other bumper cars out of the ring.

Phozon: A strategy/puzzle game, Phozon takes its cue from chemistry, and players must match a given pattern whilst ensuring their atom survives.

The Tower of Druaga: Originally released in 1984, the game sees the hero Gilgamesh navigate a tower to rescue a princess from the evil Druaga. If the name seems familiar that’s because there is also a 2008 anime, inspired by the game and taking place some years after the story told in game.

Instead of the usual leaderboards, the arcade will support individual player data upload, so you can check out not only the scores of the competition, but their tricks and techniques too.

More titles are to follow the original four, so make sure and check out the app, which you can find here.

Australia and New Zealand get their eShop drop for the Week of May 5, 2013 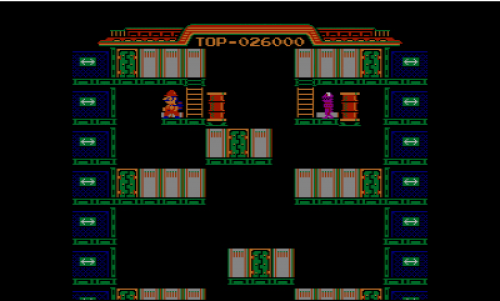