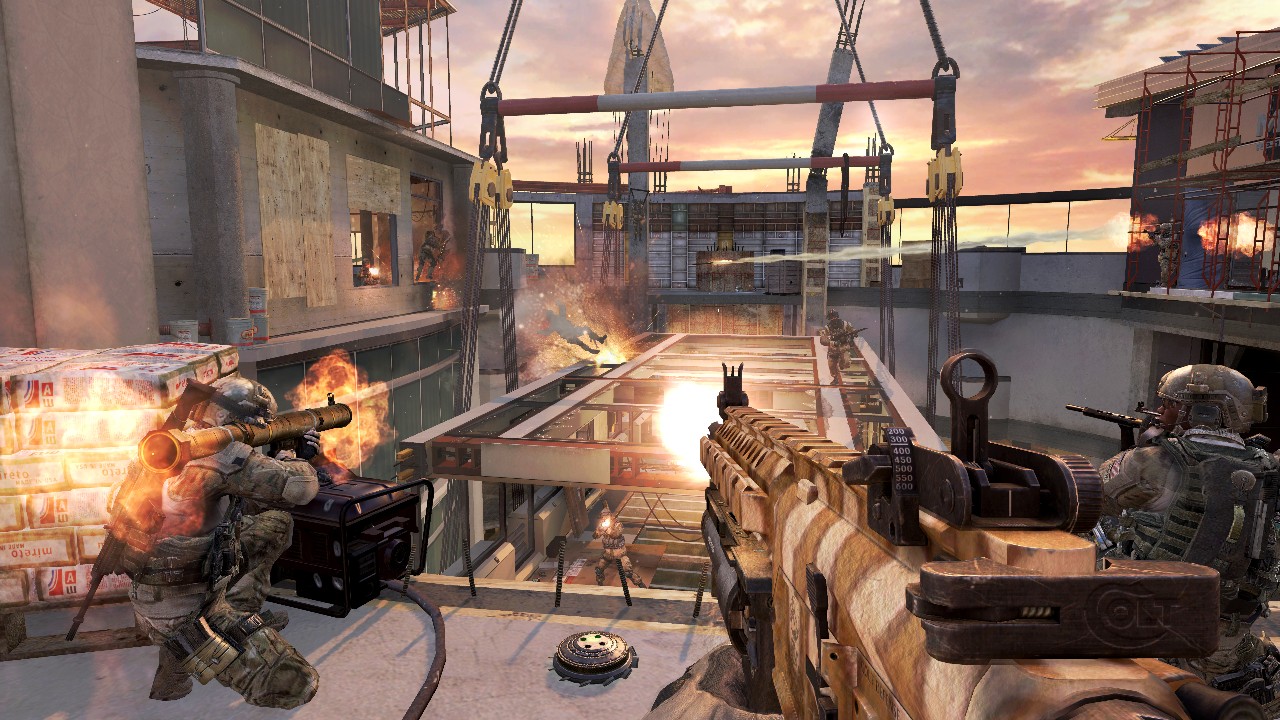 Those who pay their hard earned money to be a Call of Duty Elite premium member, who also uses an Xbox 360, can expect to see the next piece of free DLC for the title on February 21st. Those who play MW3 on other platforms will need to wait awhile longer as usual. What does this DLC include you ask? Well, one map that fans may recognize due to its similarity to a level from Modern Warfare 2.

The map itself is called Overwatch and it places players on the top of a New York City skyscraper in the middle of a construction site. If this sounds familiar at all then you probably have played the map Highrise before. Still, it is good to see Activision is following their release schedule properly.