Marvel: Avengers Alliance is a Facebook game, the very first in fact, for parent company Marvel. It sees players take on the role of a S.H.I.E.L.D agent tasked with taking on the very worst of Marvel’s rogues gallery – more powerful than ever thanks to a mysterious evil power that brings them all together. The game is being developed by Playdom, part of the Walt Disney company.

As a S.H.I.E.L.D agent players must assemble the best team of Avengers that they can in order to become the greatest S.H.I.E.L.D agent of all time and save New York from impending doom. How? By recruiting and training heroes. That’s right, you get to be human resources. Looking further into the game’s already established Facebook page sheds light on a fairly standard Facebook set up – play is limited by energy that gradually refills over time, and players will unlock more content (new heroes, equipment and items) as they go.

Today some new recruitable heroes have been announced, adding to the line up that already includes given characters such as Iron Man, Thor, Captain America and Hawkeye:

The full game will be launched in Q1 of this year, and you can watch the full announcement trailer below: 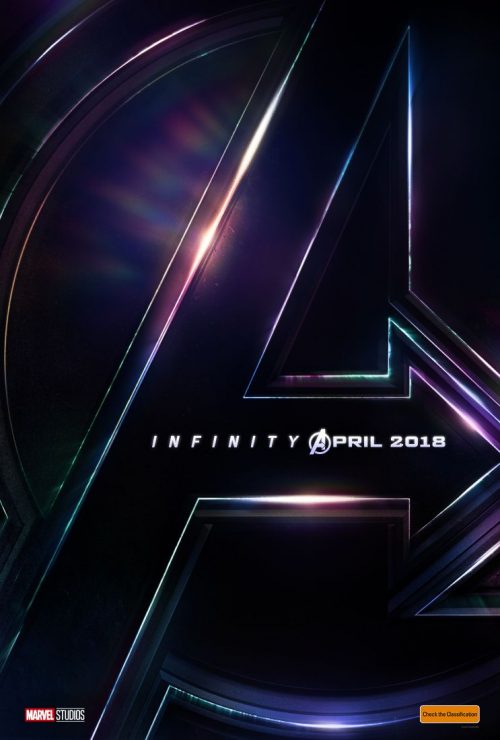