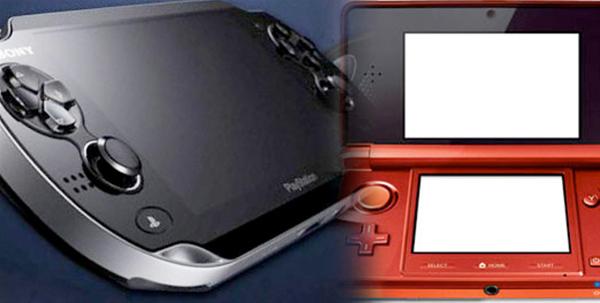 A Japanese news report is claiming that a large number of developers who were creating games for the PlayStation Vita have chosen to cancel their projects and instead are switching to creating Nintendo 3DS games. Sony on the other hand has responded to this claim, stating that third party companies are still fully backing their system.

Nikkei was reportedly told by an unidentified source that “Major Japanese companies are cancelling all projects intended for Vita and are changing development to 3DS.” Sony’s Scott Rohde was quick to dismiss this claim, simply stating that it is largely exaggerated to Gamasutra. He went on to say that “I know many, many, many third party developers are feverishly working on Vita titles, not just for now, but for the foreseeable future. There’s always going to be the hot platform of the moment in our industry. There’s always going to be reason to talk about a story like that.”

How well did PlayStation Vita titles sell at launch?