Imitation is the sincerest form of flattery. Taking after the success of Humble Bundle, Indie Gala has released their second ever Indie Gala bundle in support of Child’s Play and Save the Children Italia ONLUS. You set the price. The more you choose to pay the more games and albums you take home. The games and albums found in the first two levels are new to Indie Gala. If you missed the first Indie Gala bundle, the Epic Gala Bundle level will allow you to take home some of the games and albums from the last bundle too! The price starts at one dollar and you can choose how the money is split between Indie Gala, charity, and the developers. The minimum amount you need to pay to snag certain bundle will go up and down depending on the average price paid by other buyers. All the games are available as separate keys that can be redeemed on Steam. 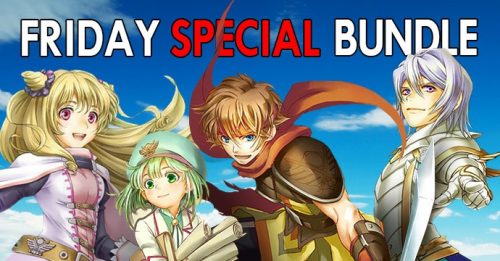