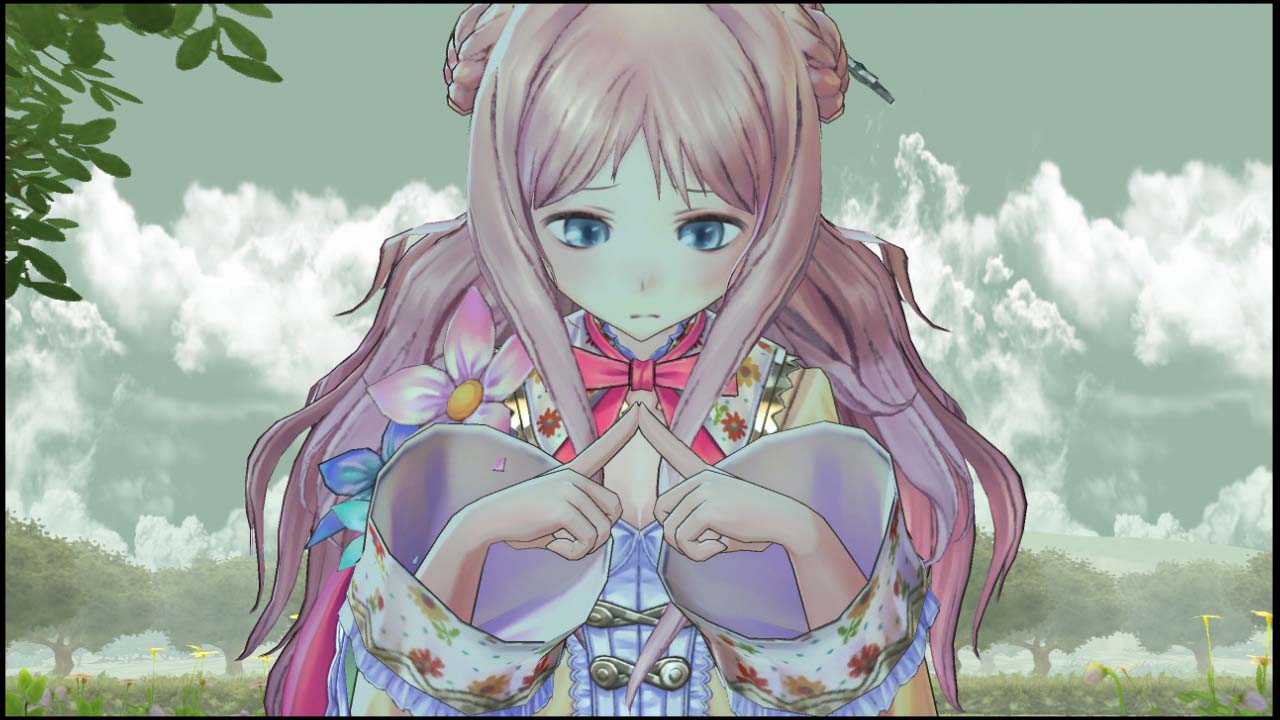 It has been a little over a month since we last heard news of Atelier Meruru: The Apprentice of Arland, and NIS America has decided the best way to keep the pink haired apprentice in our thoughts is to release a huge batch of screenshots in English.

All of the screenshots can be seen below, which show everything from battles, to creating items with alchemy, conversations among characters and even the title screen in case you are wondering how it will look when you pop the game into your PlayStation 3 when it is released in May. As you can see, Atelier Meruru will retain the charming aesthetic of the past Atelier titles which is an immediate plus. 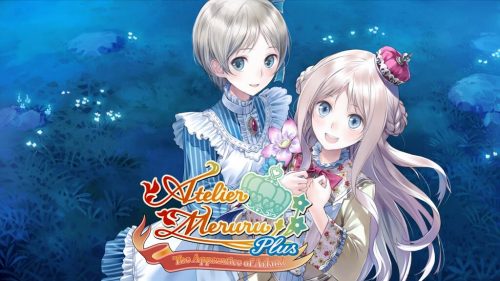