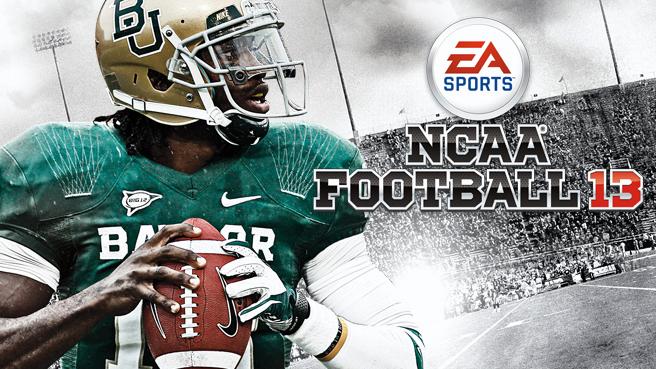 Heisman trophy winner RG3 will be gracing the cover of  NCAA Football 13.  In addition, a fellow Heisman trophy winner will be accompanying Robert Griffin III.  However, the other person that will be pictured alongside the famed quarterback will be decided by a fan vote. Starting on March 12, if you want to cast your vote, simply go to to the EA Sports NCAA Football Facebook page.  The candidates up for selection include:

Who will you be picking?