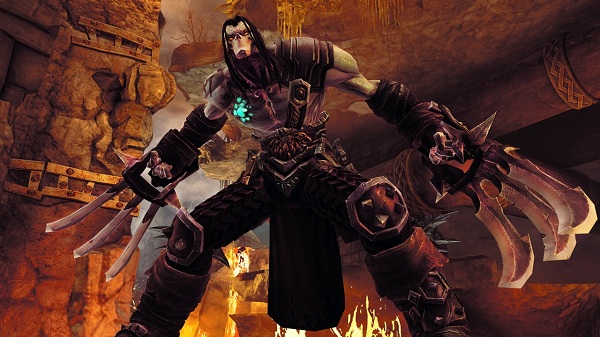 While there has recently been tons of doom and gloom coming from THQ, they still have a number of great looking games on the way. The main game that fans are keeping an eye out for is none other than Darksiders 2. However we have yet to see a release date announced from the company, despite the gaming being announced for quite some time.

That is until today when the official Darksiders Twitter account recently revealed Darksiders 2’s release date will be June 26th in North America and June 29th everywhere else. No other information was given at the time, though this is good news for those who want to play as Death and try and keep THQ afloat for a few more months.