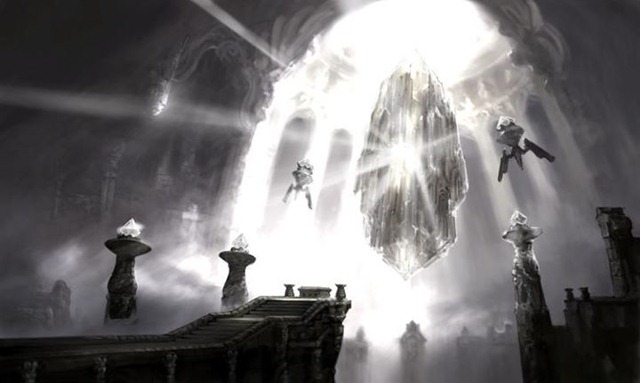 While Square Enix is keeping pretty tight lipped about Bravely Default: Flying Fairy, a title which still has no release date in Japan or North America, it seems that the producer wants to share at least a little bit of information for the title. Producer Tomoya Asano has shared with fans that voice recording for the game is currently underway reports Siliconera.

Now while this confirms that the game will indeed contain voiced dialogue, Asano did not reveal any information about what characters the actors are performing or who is handling the voice work for said characters, as nothing has been officially announced yet.