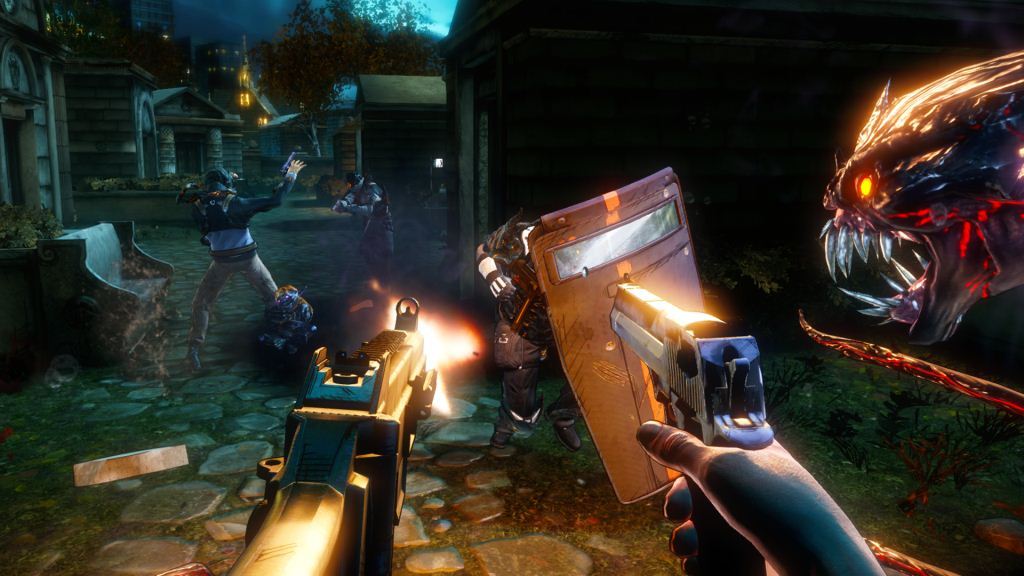 New screenshots of 2K Games and Digital Extremes’ The Darkness II have today been released, just in case you weren’t already convinced about checking out this game. The Darkness II is set to continue the story of the current Darkness wielder and Mafia Don Jackie Estacado, who now faces a new enemy known as The Brotherhood. An ancient secret society bent on controlling and using The Darkness for themselves.

With only a few more days till The Darkness II gets released in Australia on February 10 for Xbox 360, Playstaion 3 and PC. It’s safe to say that it’s going to be one hell of a game. 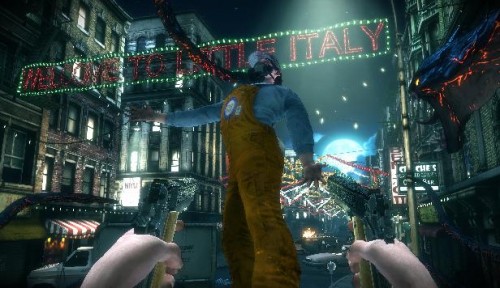