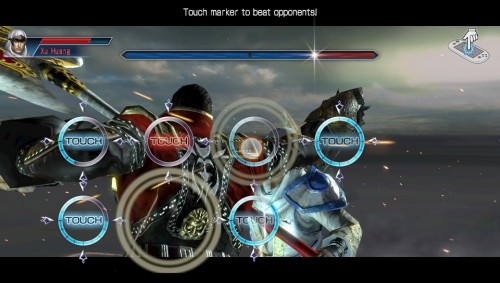 As you can see below these duels occur when battling against certain enemy officers. Players will need to use the PS Vita’s touch controls to fight back against the enemy and repel their attacks. Also shown is what appears to be quite a lot of option to personalize your own character to fight in the Conquest and Coalition gameplay modes.