In the year 1993, an unstoppable force hit videogaming. This force would go on to become a space shooter trilogy. A trilogy that would grow to include both Raystorm and Raycrisis. I am talking about none other than Rayforce. As of today, the classic arcade game is available for iPhone and iPod touch at the price of $11.99 worldwide. While it may seem a little steep, Taito Corporation have specially enhanced the title for iPhone. This includes intuitive smartphone controls that allow players to guide their X-Lay fighter with simple sliding gestures. There have also been a number of customisable features allowing players to change the game to suit their individual play styles. Players have the option to choose between original arcade aspect ratio, and a full-screen zoomed mode – with also manual weapons for experienced shooters. With Game Center support and stage specific global rankings, Rayforce includes the complete iPhone experience. Still not convinced? Watch the trailer below to get an idea of the force behind Rayforce. Click here to purchase Rayforce for both iPhone and iPod touch. 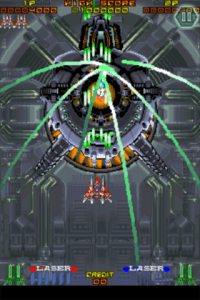 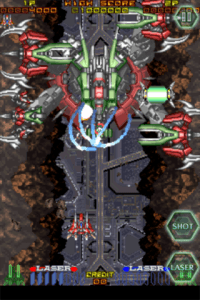 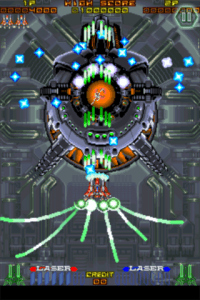