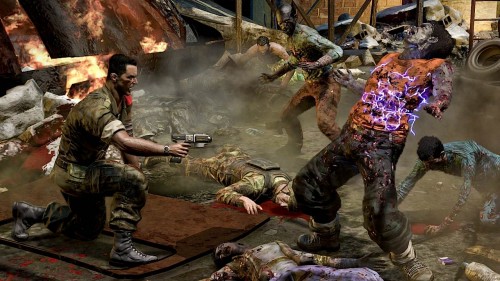 Deep Silver and Techland recently announced that they were releasing the first piece of Campaign DLC for Dead Island on January 31st on the Xbox 360 and PlayStation 3 in North America while those in Europe will have to wait until February 1st and that it would entail the story of Ryder White, a man who anyone who has finished the game will recognize.

Now Deep Silver has released a trailer explaining what the story we will be seeing in the DLC will be about. You have to hand it to the creators, because this trailer looks simply amazing as most of the trailers for the game have been. Those looking to pick up the DLC will be paying 800 MSP or $9.99 depending on the console of choice.