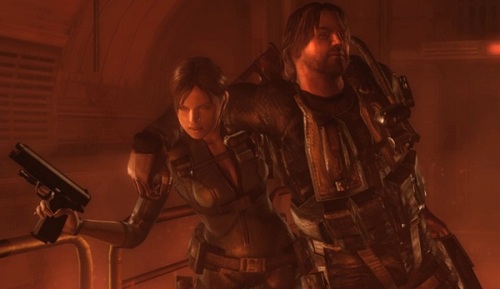 When the price was announced for Resident Evil: Revelations most people were surprised because it would end up being the most expensive Nintendo 3DS game of all time as it was expected to be sold at $49.99. The reason for the more expensive price tag was supposed to be the fact that the game was going to be on a 4GB cartridge rather than the standard 2GB cartridge.

It seems that the game will be a bit cheaper than originally expected as Capcom’s Brett Elston has announced to the world that after spending “weeks of effort” Capcom has been able to drop the price down to the more tolerable $39.99 which is standard for the Nintendo 3DS.

Resident Evil: Revelations has a new trailer, zombie wolves and will be available early next year