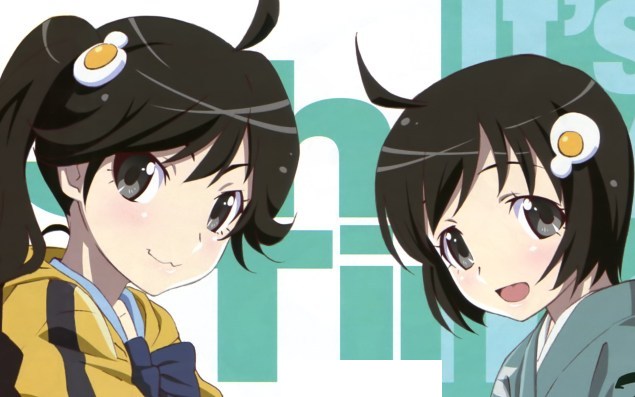 Earlier today Crunchyroll revealed that they will be simulcasting the Nisemonogatari anime series when it begins airing in Japan. For those who don’t know, simulcast means that the series will be shown immediately as it airs in Japan and will be available on Crunchyroll at 12:30 PM every day that the anime is on begining on January 7th. Nisemonogatari will continue the story of Bakemonogatari and will heavily follow the story of Araragi’s sisters Tsukihi and Karen who are also known as the “Fire Sisters.”

Nisemonogatari as well as its prior season Bakemonogatari have yet to be licensed in North America, but it is possibly a good sign that Crunchyroll was so fast to jump on the simulcast rights to the series. Could an announcement for North American distribution from FUNimation, Sentai Filmworks or NIS America be somewhere down the line? Possibly.