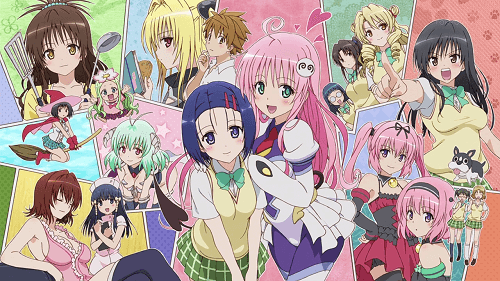 Sentai Filmworks has continued on their licensing spree and has announced today that they have picked up the license to release Motto To Love-Ru to North American audiences. Those hoping for an English dub or a Blu-ray version will be disappointed however as the company will be releasing the complete season only on DVD and only with English subtitles.

Fans will also be disappointed to hear that Sentai Filmworks will not be including the multiple OVAs that aired between To Love-Ru and Motto To Love-Ru which helps bridge the gap between the two stories and introduces Lala’s sisters. The license acquisition isn’t too much of a surprise, as Sentai Filmworks already owns the license to the first season of the series, though it may be a bit of a surprise that it took this long for the acquisition to be made.

To Love-Ru Darkness gets Anime Adaptation 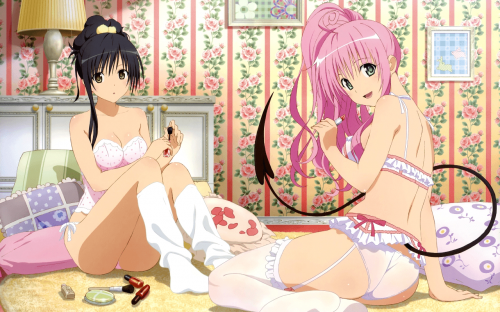