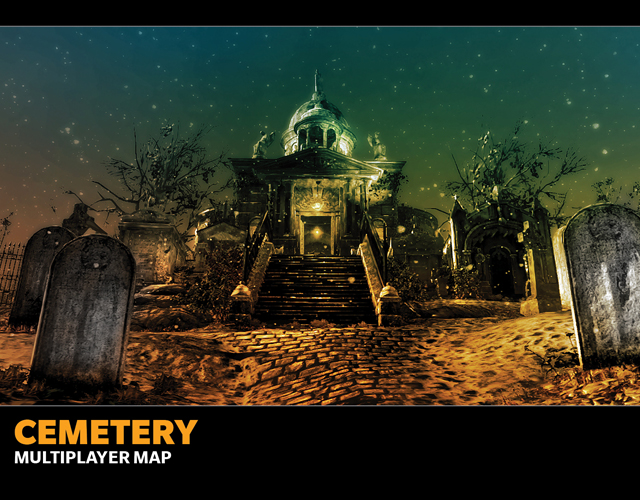 If you need more reason to get excited about Max Panye 3 well listen up. Rockstar Games have today confirmed that the previously announced early access to the Cemetery Multiplayer Map and the Silent Killer Multiplayer Loadout Pack will now be available worldwide and not just gamers in North America.

Max Payne 3 is set to be released in March for Xbox 360, Playstation 3 and PC. 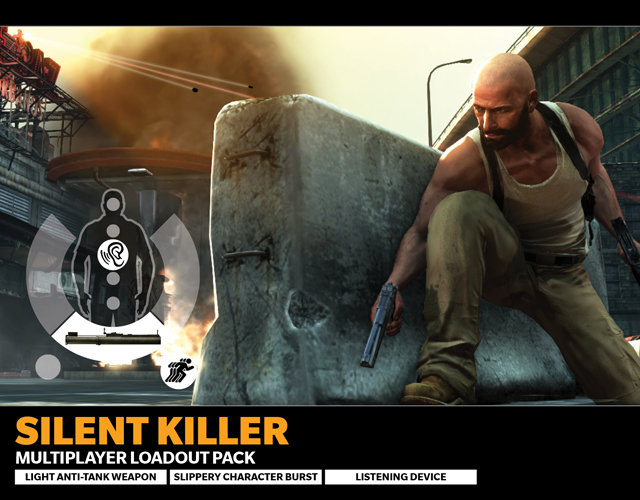 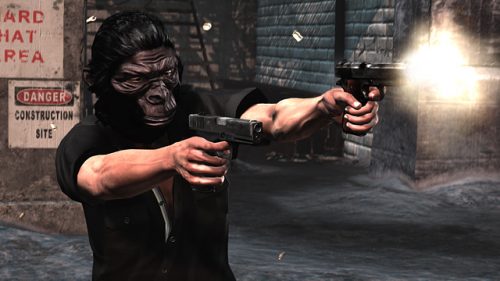